In September last year Johannes Wick took over the reigns of Bühler’s Grain Milling Business Area - one of five newly organised business areas within the grains & food company. With a non-milling background, Johannes Wick today heads up one of the most advanced milling process design and equipment manufacturing facilities globally along with its distribution and marketing responsibilities. Milling and Grain magazine was fortunate to have the opportunity to interview Mr Wick just prior to his official introduction as Head of Grain Milling in late August 2014. It is a milestone for MAG to start 2015 by publishing this key interview on a futuristic outlook for the flour milling industry. 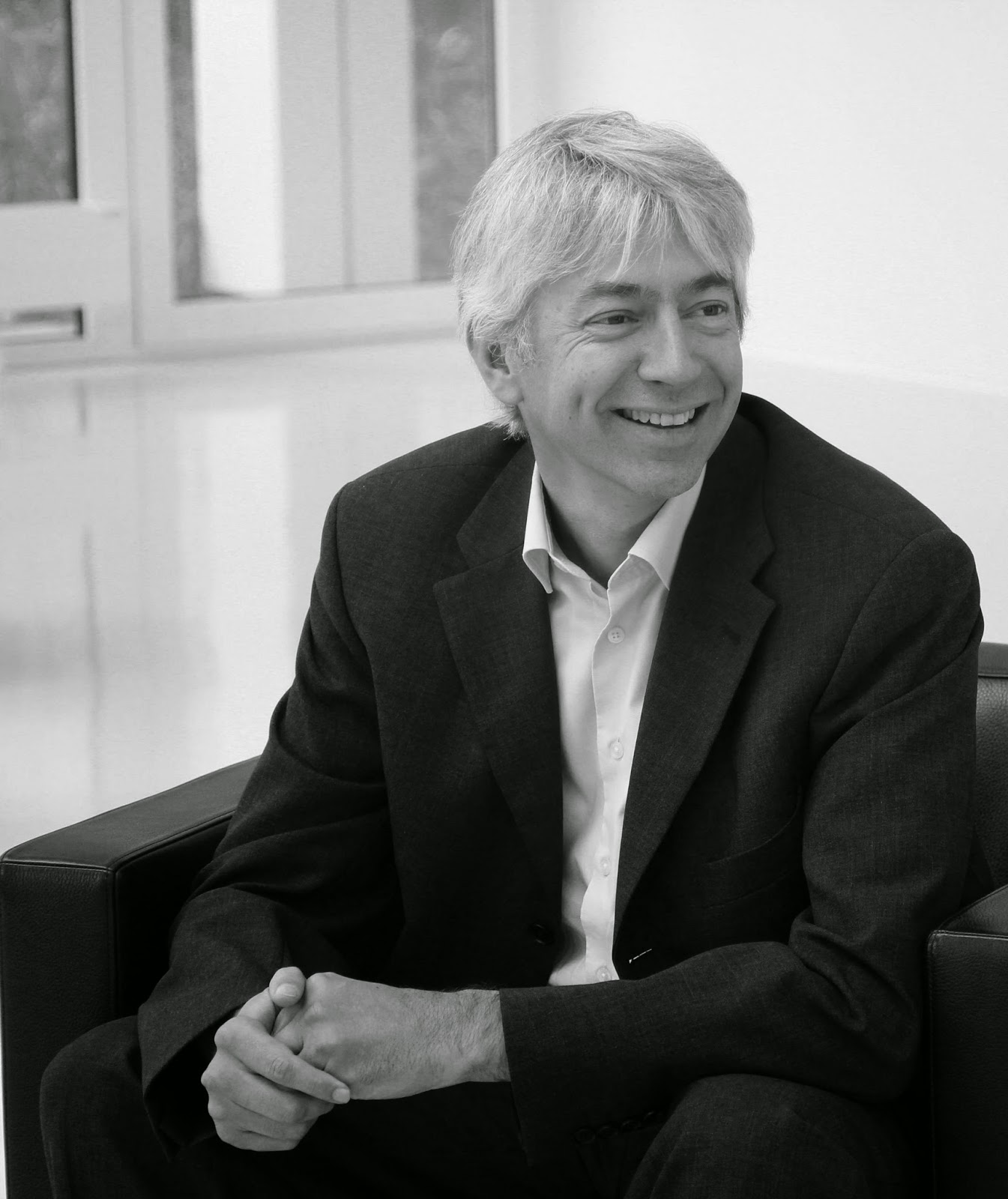 Can you tell us a little of your background and view of milling?

I joined Bühler in April last year and take over my new role from September 1. I do have a close relationship with this company over many years. I grew up in this area of St. Gallen and I have several former school mates working here in Bühler. My background is in engineering. I studied mechanical engineering in Zurich and actually did my internship here at Bühler. I have a master degree in engineering from the ETH in Zürich, Switzerland and an MBA from IESE in Barcelona, Spain with an exchange at Sloan at MIT (Massachusetts Institute of Technology) in Boston, USA.
My background is in the energy business and in particular with power generation facilities with cogeneration, district heating and steam extraction systems. One of the most recent successes was the construction and commissioning of a 2000 MW gas-fired combined cycle power plant in record times at Pembroke Power Station in the UK worth above UK£1 billion.

How does energy production and construction overlap with milling? And what do you bring to your new role leading the world’s most advanced grain milling equipment division?

We have received several rewards for our work at the Pembroke power station. The project achieved the best-ever standards of any industrial project for the integration of union labour. This was  achieved through an optimal selection with the right mix of contractors coming from several nations including Wales, England, Poland, and Spain. We also have implemented mandatory heath tests and services for employees in need, such as medical support and even fully protected walkways to ensure worker safety. We were very proud that our efforts were rewarded by the UK government with the sword of honor for the best performance on occupational health and safety on an industrial project. We also covered every environmental aspect including the maintenance of water quality and fish life through intake to the same condition on its return.
But what are the similarities with milling? Many of these processes and principles are equally applicable for grain milling projects. My focus furthermore was not just on final product quality alone but also on the control and energy systems that provide that quality.

Can you explain a little more about how you envisage the future developments at Buhler?

Optimised and automated systems offer the greatest possibility for achieving an optimal manufacturing process. We can do much more in milling by integrating and optimising individual production processes. This is particularly important for the future of milling in order to remain competitive as for our customers skilled resources for the operation get more costly and much more difficult to recruit. A further angle we can achieve by optimizing the overall project considering also the customer scope beyond its interfaces. This is particularly important in turnkey projects.

What are the advantages of a new approach like this?

It makes for better overall outcomes. Our customers have a big share in the overall cost of construction and in building the new plants. Their scope is today not integrated sufficiently. Although big improvements have already been achieved, I strongly believe that further considerable efforts need to be done to improve  efficiency over long operation periods and to reduce overall capex and energy usage. For example, one driver could be to find ways to increase the level of decentralization of electrical equipment to reduce the large amount of cabling. More integrated systems would not only reduce investment costs but also reduce installation time. My goal is to create gradually for the customer a better offering that saves time and costs in construction and operation.

What other areas do you see as needing attention?

We are developing machinery that reduces energy consumption up to 30 percent. That’s very good but if we turn our focus on the overall process we possibly can save even more ! We need to be focusing on optimising the whole system and not just the individual machines.

What of the future? Do you see energy being a critical factor for milling globally?

A: Reducing overall energy consumption is not a short term goal. However, with rising energy costs we need to find new ways. A long term dream would be to have a zero energy mill. Why wouldn’t that be possible? If we were able to fully utilize the waste heat of the production process and if additionally the lower value parts of the grain would be used for energy conversion, we could get there. A fully integrated biomass fired boiler for instance could reduce the overall energy demand of a mill itself quite significantly.

Are there other areas you’d like to see addressed in the mill?

We need to focus on where the market is going and move faster if we are to take advantage. We have to introduce competences beyond the milling point. As an example to improve sanitation in mills, we can learn through analogies with other industries where product and process safety had been considered earlier as critical.
How do we manage such projects? In all what we are doing we need to try to provide better value for the money invested.  My goal is to build plants faster and with lower operational costs. I truly believe in speed. Time is the biggest risk and cost driver in the construction period, regardless of whether its a power plant or flour mill. Shorter, and faster builds means its easier financially for the customer.

For additional daily news from milling around the world: global-milling.com
at 05:53